Fruit stalls in Colombo to come under scrutiny 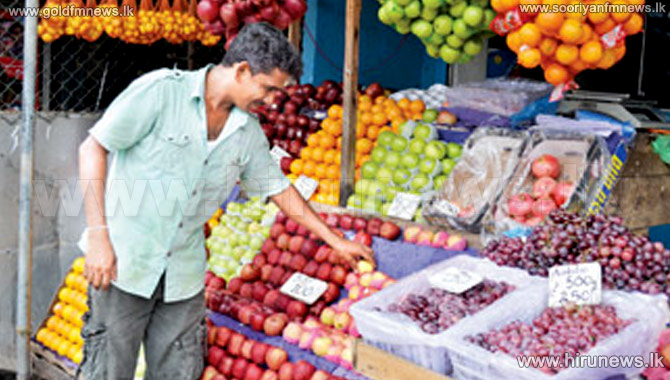 The Colombo Municipal Council investigated all the fruit stalls in the Colombo city limits today.

The investigation was carried out after it was revealed that there is a bacteria in apples that are imported from the US.

Food Control Administration Unit of the Health Ministry state that they have banned selling the stocks of apples imported from the US.

A senior spokesman in the unit told our news team that this measure was taken after bacterial infection called Listeria Monocytogenes was reported from the US.

Meanwhile, the Food Control Administration Unit and the Health Ministry have issued special announcements to the Apple importers.

Accordingly, the announcements instruct them to take measures to remove any apple stocks imported from the US.