All Set For Republic Day, the Centrepiece of Barack Obama's Visit 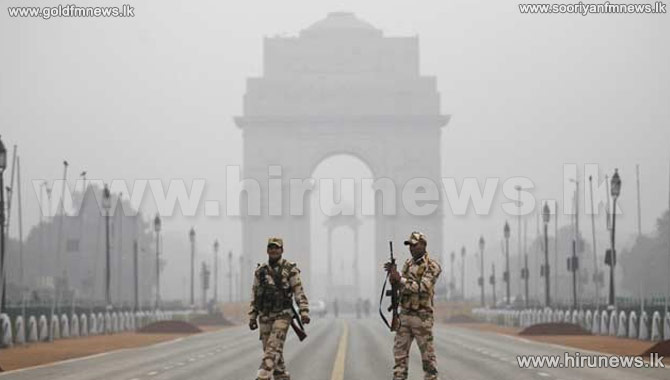 Chief Guest for the Republic Day Parade, US President Barack Obama, will take the salute at New Delhi's Rajpath at 10 am today.

The entire Rajpath area has been placed under an unprecedented security blanket, and more than 80,000 Indian police and paramilitary officers will be in the streets during the parade today.

Two hundred security personnel will guard the main stage, where President Obama and other guests will sit.