A person involved in a 40 million scam through false title deeds arrested. 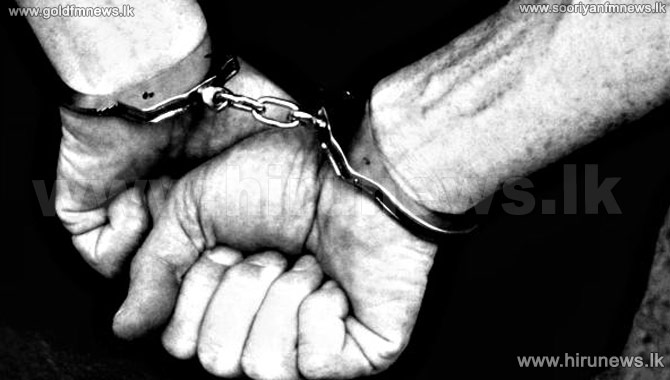 Police has arrested a person appearing under false names and on whom 19 open warrants had been issued by various courts.

Police Media Spokesman’s office said that the person concerned had run a private institution and sold lands in various places in the country by making false title deeds.

Investigations conducted have revealed that through this, a scam has been carried out close to 40 million rupees.

More than 50 complaints have been lodged against the relevant person from various locations.

Police said that while he had appeared under four false names, he also had possessed citizenship in Norway.