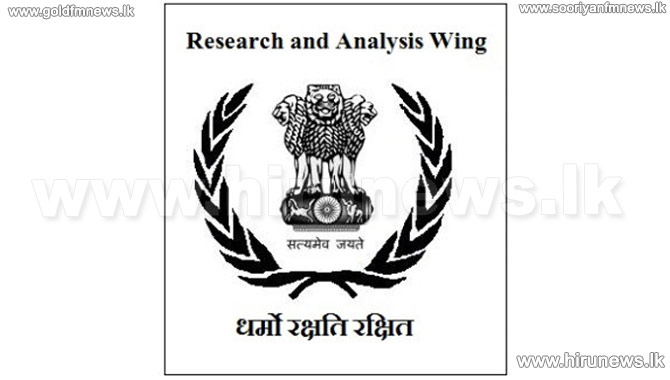 Indian intelligence agency Research & Analysis Wing (RAW) have issued warnings to Delhi police and other important security agencies saying US President Barack Obama may be targeted by anti-national elements belonging to Maldives or Sri Lankan during his three-day Delhi visit as the chief guest for the Republic Day parade, Hindustan Times reported.

A close watch is being kept on Sri Lankan and Maldivian nationals staying in India, particularly those with longer visa validity or whose visas have expired.

In their alert issued on January 15, intelligence agencies highlighted the possibility that Obama will be shown black flags by some Aam Aadmi Party sympathizers and Hindu Sena members to protest the US President’s visit. Hindu Sena protested US granting $532 million to Pakistan for checking terrorism and accused US of adopting double policy. Alerts suggest that an AAP’s political advisor from Gujarat has been assembling people to show black flags to the US President.

Besides Delhi, Obama might face a similar attack or protests during his trip to Uttar Pradesh’s Agra to see the Taj Mahal. Obama’s scheduled trip to Agra, however, was annulled on Saturday as he will cut short his India visit to travel to Riyadh to condole the death of Saudi Arabia’s king Abdullah bin Abdulaziz Al Saud.

“Being a high valued target, a high degree of threat is perceived to Obama from radical Islamist outfits like Al-Qaeda, Lashkar-e-Toiba and Jaish-e-Mohammed,” a senior Delhi police officer said.
(The Nation Pakistan)