At Republic Day Parade, Alert for Troublemakers in 'Black Caps and Mufflers'. 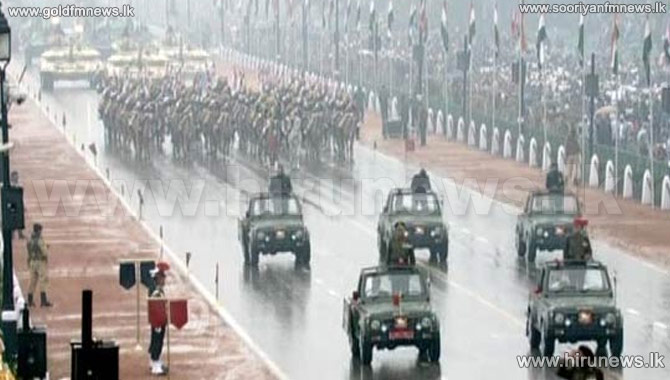 For the Republic Day parade, where US President Barack Obama is chief guest, the Delhi police are keeping a close watch on people wearing black caps and mufflers.

Sources say there are inputs that Maoists may try to sneak in and disrupt the parade.

Maoists in Chhattisgarh have put up posters and distributed pamphlets calling a shutdown today to protest against Republic Day celebrations and President Obama's visit.

Obama is the first American president to be chief guest at India's Republic Day celebrations, which showcase the country's defence arsenal and cultural diversity.