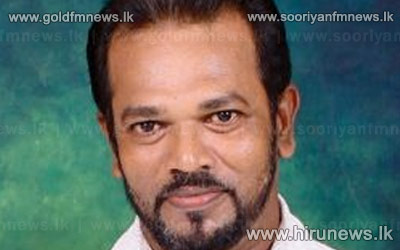 Parliamentarian Thewarapperuma’s counselor urged the Magistrate to grant him bail informing that his client did not carry a firearm during the alleged assault.

The Colombo Crime Division (CCD) informed court that such an appeal could be made to the Matugama Court as the case against the Parliamentarian would be taken up there.