People would benefit in the future - PM says. 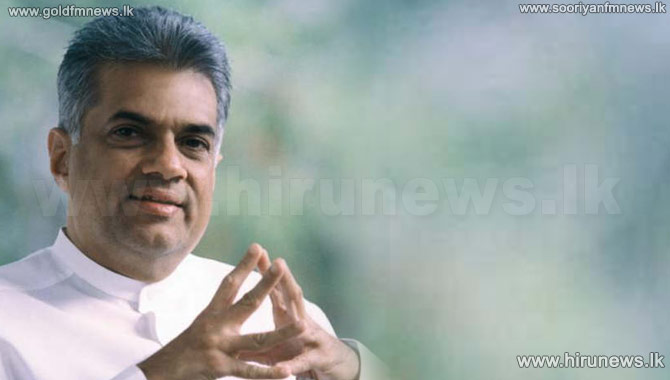 The advantage of further scale down of fuel prices in the World Market, will be passed on to the people, Prime Minister Ranil Wickremesinghe stated this when he visited Deniyaya town recently. He said that the people would get many advantages in the future as well.

Prime Minister Ranil Wickremesinghe conveyed these views while taking part in a dialog with the people to identify and resolve their problems.

Replying to a question raised about the implementation of the one million jobs program, Prime Minister emphasized that 100,000 jobs would be reserved for United National Party (UNP) youth and the remaining 900,000 thousand will be distributed among the others.

He further stressed that the price of fuel was reduced recently, and the main reductions would be announced on the 29th of this month, and it would not be stopped at that point.