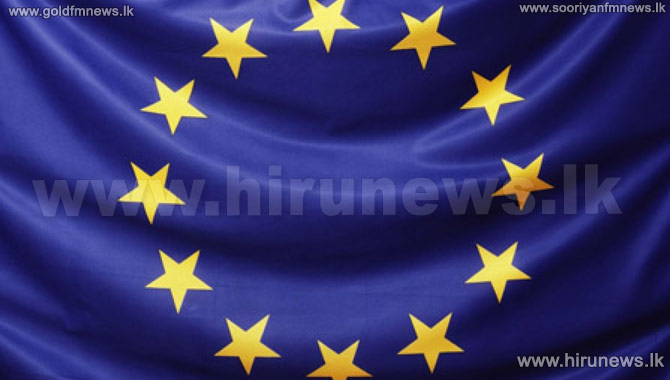 A top European trade envoys has arrived in Sri Lanka to form a trade-related capacity building project, which will improve the overall performance of the export sector of Sri Lanka.

The proposed US$ 8 million project, which is scheduled to implement from 2016, will be funded by the European Union (EU), Minister of Commerce and Industries Rishad Bathiudeen said.

The European delegation from Geneva's International Trade Centre (ITC) led by Xuejun Jiang, Chief-Office for Asia and the Pacific, ITC, Geneva, met the Minister and Commerce Ministry Officials at the Export Development Board in Colombo.

The Head of the Delegation Xuejun Jiang said under the Joint Commission's Working Group on Trade at Brussels meeting last year, possible EU assistance for capacity development was inquired into and EU replied positively. Successively a proposal was followed through EU Embassy in Colombo resulting in a grant in the range of Euro 2 to 7 million for a capacity development exercise in Sri Lanka.

EU is Sri Lanka's single largest export market and has also been SL's second largest trade partner for a long time. Total exports to EU in this year's January-November provisional exports stood at US$3.21 billion-huge 32% of the period's total exports at US$10.1 billion. Total trade with the EU in 2013 was a steady US$ 4.95 Billion, slightly rising from 2012's $4.94 billion.

The Minister said the European Commission (EC) has given Sri Lanka continued and strong support in this project as well as to boost the trade capacity in general. ITC has already extended its support to the Ministry of Commerce and Industries in 2012 in its EDB standard test and more recently in 2014 July, forming the 'Performance Improvement Roadmap' for EDB.