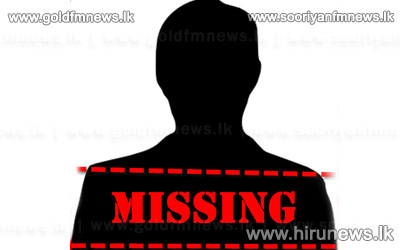 The Chairman of the Presidential Commission to investigate Complaints regarding Missing persons, Maxwell Paranagama has sought a time with the new President Maithripala Sirisena to discuss the future proceedings of the Commission, the official government news portal reported in a statement.

The committee is comprised by Mano Ramanathan, Priyanthi Suranjana Vidyaratna, and former High Court Judge Maxwell Parakrama Paranagama has been appointed under the provisions of the Commission of Inquiry Act.

The commission has so far received more than of 19,806 complaints inclusive of approximately 5,000 complaints from relatives of missing security forces personnel since the establishment of the Commission on 15 August, 2013.

The Commission states it holds consistent meetings with the participation of International Committee of Red Cross (ICRC) and the United Nations Development Programme (UNDP) and has obtained their views and experiences which they already gained in other parts of the world particularly on matters relating to missing persons at the end of a conflict.