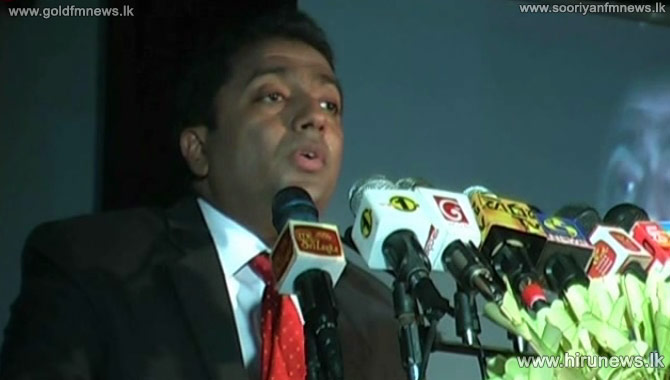 The Minister of Education Akila Viraj kariyawasam says that the Ministry of Education is planning to regulate the international schools within the country soon.

Minister of Education Akila Viraj Kariyawasam said that the Ministry is expecting to introduce qualified teachers into classrooms.

However measures must be taken against international schools that are just for the sake of making a profit rather than concerning about the level of education delivered, Minister stated.