Don't revenge my family, revenge me and my father- says Namal Rajapakse 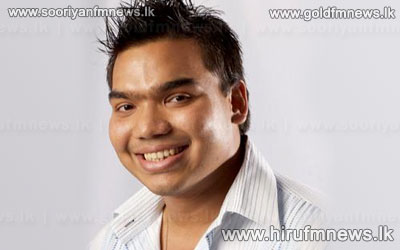 While negating allegation that his mother was involved in a gold scam, MP Namal Rajapaksa said yesterday that provided anyone wanted to take revenge politically they should only attack his father or himself and not the other members of his family.

“If political vendetta is the main motive, attack my father and me, and stop fabricating false stories against my mother and brothers,” the former president’s son tweeted.

Meanwhile, Speaking to Adha newspaper, Mr. Rajapaksa said that a woman who claimed to be the wife of former DIG Vass Gunawardane had lodged a complaint with the Bribery Commission accusing his mother of being involved in a gold racket that also involved the treasury.

“This allegation is completely false and the whole purpose is to sling mud at my family,” he said.

He stated that only he and his father had been involved in politics and the other three members of the family had not. He added that the reality would come out soon.