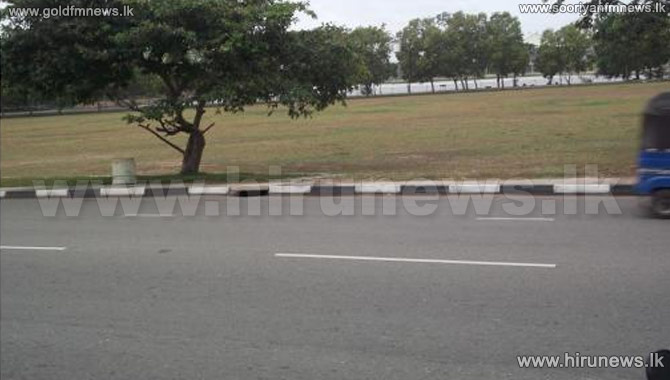 The 67th Independence Day celebration will be held at the Parliamentary grounds at 8 am on February 4th on the theme “a prosperous motherland-a dignifying tomorrow”, under the patronage of the President Maithripala Sirisena.

Home Affairs and Fisheries Minister Joseph Michael Perera addressing a media briefing yesterday said prior to the commencement of the ceremony, floral tributes will be laid at the statue of the first Prime Minister of Sri Lanka D.S. Senanayake opposite Independence Square, Colombo 7 at the auspicious time of 7.30 am.

Meanwhile, police media spokesperson SSP Ajith Rohana stated that Vehicle movement will be restricted on the roads in the vicinity of parliament grounds from 8.30am to 12 noon today for independence rehearsals