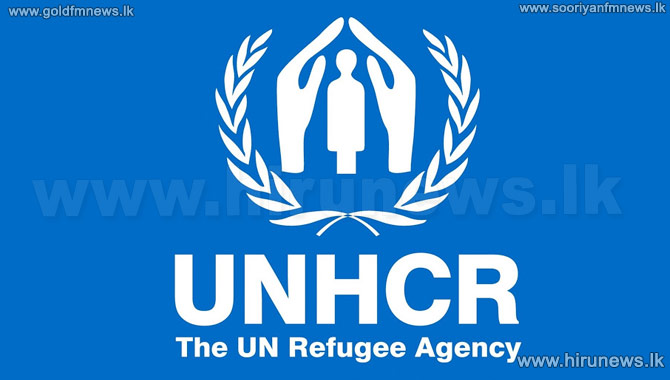 Dr. Jayantha Dhanapala as special emissary of President Maithripala Sirisena is anticipated to discuss the United Nations Human Rights Council (UNHRC)'s alleged investigation into serious human rights violations by both parties in Sri Lanka during the war that lasted for last three decades with the High Commissioner. The former Under-Secretary-General of the United Nations (USG) is expected to brief the High Commissioner on the progress that Sri Lanka has made in addressing the human rights violations after the 28th session of UNHRC held in March 2014.

The previous regime of Mahinda Rajapaksa has constantly declined to cooperate with the United Nations (UN) probe or provide visas to UN investigators to gather evidence for the investigation.