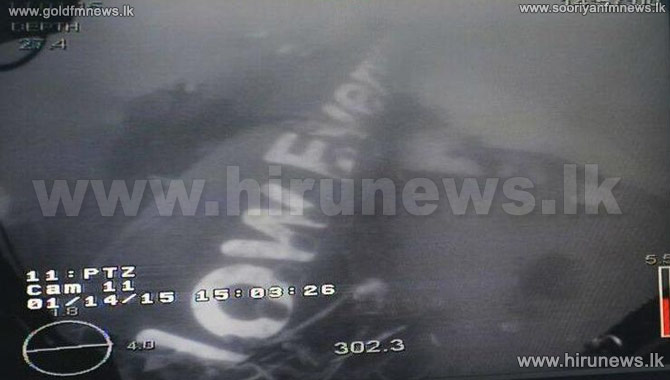 The Indonesian military today, called off efforts to recover the wreckage of an AirAsia plane that crashed into the Java Sea last month after failing for several days to lift the fuselage.

Rear Admiral Widodo, a navy official overseeing the search and rescue operation says that the operation has been ongoing for 30 days so the joint team has pulled out.

Flight QZ8501 went down on Dec 28 in stormy weather, during what was supposed to be a short trip from the Indonesian city of Surabaya to Singapore.

Indonesian Transport Minister Ignasius Jonan had said the plane had climbed abnormally fast and then stalled in its final moments.