Shashi Weerawansa will be arrested if charges proved: Police 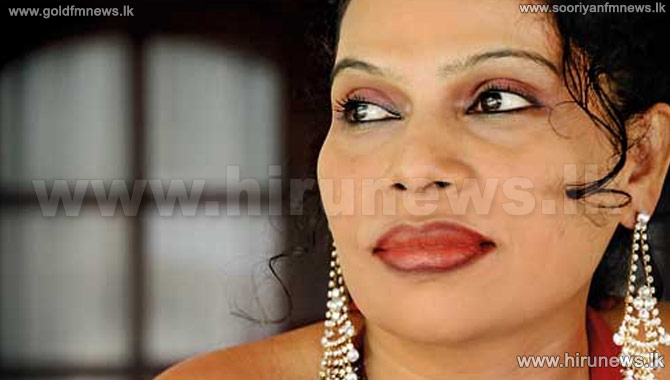 The CID has initiated an inquiry into the controversial diplomatic passport alleged to have been acquired by former minister Wimal Weerawansa’s wife Shashi Weerawansa by producing fake information.

Sources reveal that the former Minister Wimal Weeranwasa’s wife had applied for a diplomatic passport in 2010 by submitting incorrect personal information which was dissimilar to what appears in her previous normal passport that expired on May 24, 2009.

Former Minister Weerawansa’s wife had mentioned her address as, A/9 MP’s Quarters, Madiwela, her place of birth was given as Wellampitiya and occupation as housewife.

Her address was mentioned as B/13, Pajat Road, Stanmore Crescent, Colombo 7 and the application number, N101727278. Her occupation was stated as housewife and marital status appears on both passports as married with the eye colour, hair colour and complexion stated as black.

The Police Spokesperson SSP Ajith Rohana speaking to media stated it was illegal to own two passports at a time according to Clause 45.1 of the Immigration and Emigration Act, and in case someone wished to apply for a new passport, the previous one had to be cancelled after noticing the authorities.

SSP Ajith Rohana said when someone with a normal passport applied for a diplomatic passport; the previous passports number should be mentioned in the diplomatic passport. He said according to investigations, Mrs. Weerawansa had not done so.

When question raised whether it was possible for a minister’s wife could obtain a diplomatic passport, SSP Rohana said it was questionable and that they had asked the Immigration and Emigration Controller regarding the matter.