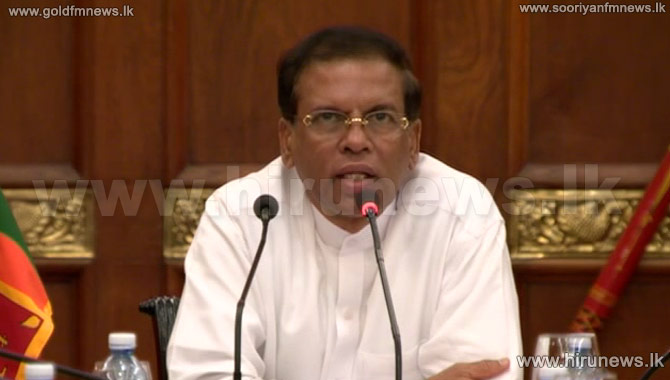 President Maitripala Sirisena emphasized that just as the Government was brought into power, it should also be directed on the right path by the general masses.

That was while meeting the representatives of the Citizen Power and New Generation Organisations yesterday.