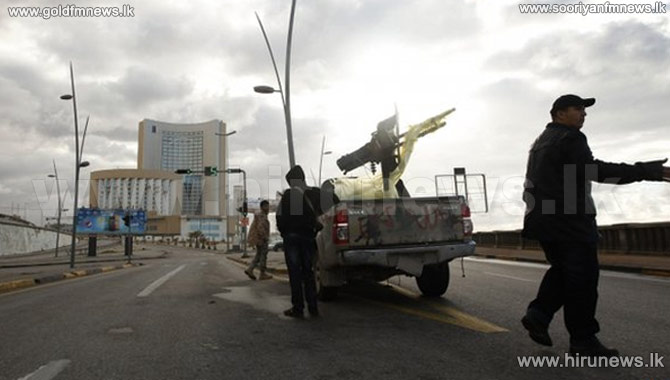 Militants have attacked a hotel in the Libyan capital Tripoli, killing at least 9 people including 5 foreigners.

Several gunmen stormed the Corinthia Hotel and opened fire in the reception area. A car bomb also exploded nearby, and unconfirmed reports say some of the assailants have blown themselves up.

A Twitter account linked to Islamic State said the militant group had carried out the attack, in revenge for the death of a Libyan jihadist who was suspected of involvement in the bombings of 2 US embassies in East Africa in 1998.

Libyan Prime Minister Abdullah Al-Thinni condemned the attack and pledged that those responsible for it would be brought to justice.