Sally Either My-way or the High-way! 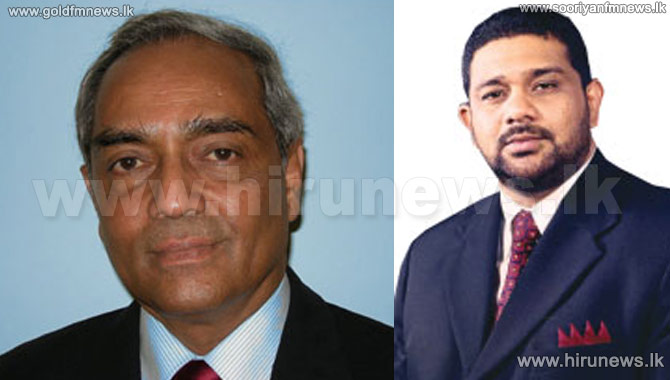 The Sri Lanka Bar Association (BASL), representatives of civil societies were involved in the protest in front of the court complex at Hulftsdorp today (28th) demanding Chief Justice Mohan Peiris to step down from his post.

Meanwhile, the People’s Movement for a just society stated that the Chief Justice (CJ) Mohan Peiris should resign while maintaining the decorum of the post. Ven Sobitha Thera convener of the People's Movement for a just society speaking at a media briefing in Colombo yesterday said that it would be healthy and good for the country if the Chief Justice steps down.

Speaking to Hiru News of the incident, the spokesman of Chief Justice Mohan Peiris Attorney-at-Law J.C. Weliamuna stated that Mohan Peiris had  lodged a complaint at the Police station.