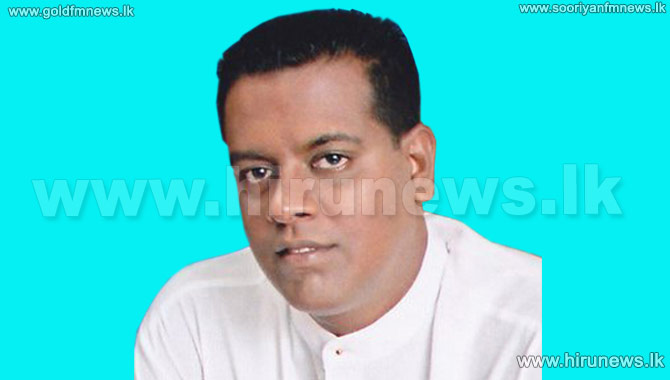 The Provincial Councilor surrendered himself over to the Anamaduwa Police station through an attorney and was later arrested, the Police stated.

He was accused of causing damage to a stage, stetted up for the recently-concluded presidential election and levelling death threats against the individual in the area.

Mr. Sanath Nishantha was later released on a surety bail of one hundred thousand rupees, after he was produced before the Puttalam Magistrate Court on Tuesday.