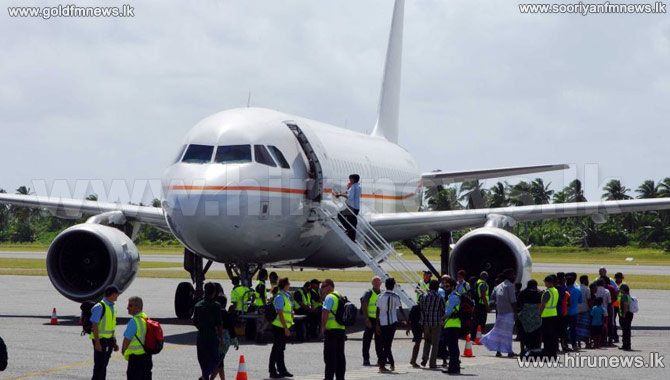 These asylum seekers were arrested and detained on a Customs cruiser for nearly a month last June after leaving a port at Pondicherry, small union territory located in southern part of India.

They were ultimately taken to Nauru after efforts to return them to India became unsuccessful.

Lawyers for the group reasoned the detention outside Australia was illegitimate and at odds with international obligations, and their conduct on the Customs cruiser was brutal and cruel.

Asylum seeker lawyers were alarmed over changes to legislation made last year that could make it difficult to challenge boat turn-backs and detention at sea in the future.


These reforms meant detention powers cannot be ruled null and void on the basis of international compliances.


The High Court witnessed that the Government proceeded legitimately and the group was not entitled to damages. (Sources-ABC News)