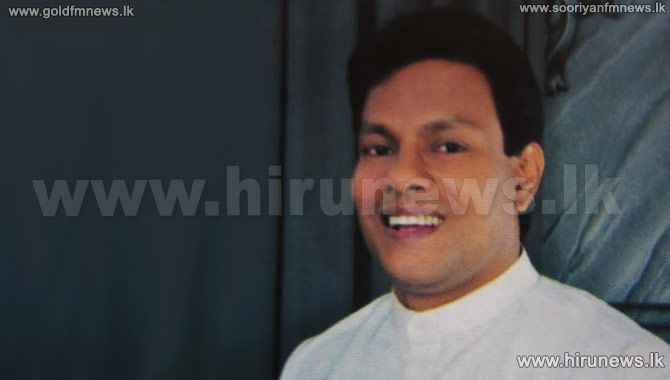 Peshala Jayaratne took his oaths as the new Chief Minister of North-central province before the new Governor P.B. Dissanayake this morning.

Peshala Jayaratne has previously served as the North-central provincial council minister, and was removed from his position after he extended his support to then Common Candidate Maithreepala Sirisena.