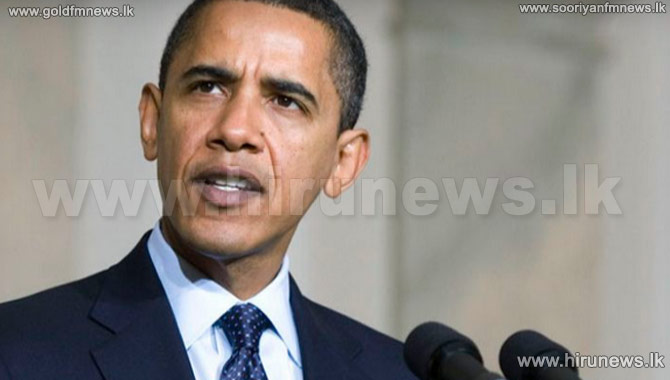 U.S. President Barack Obama has stated that new hopes for democracy have emerged in Sri Lanka.

President Obama has mentioned about Sri Lanka during his statement made before leaving India after a 3 day official visit.

The U.S. President has also said that India is the most powerful nation in the South Asian region, and stated that it can tap many benefits by working closely with its neighbors such as Sri Lanka.

He has also described further how the two countries can thrive themselves as different communities live together in both countries.