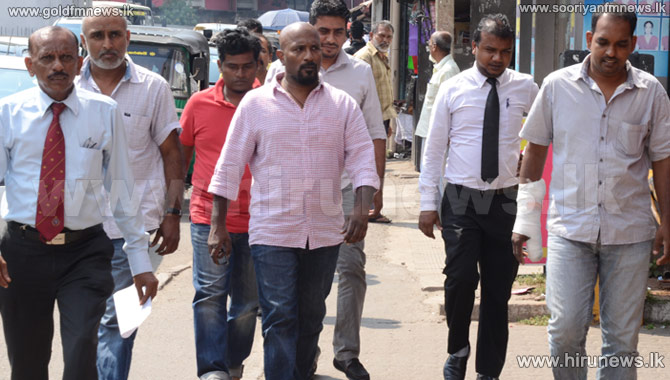 The Emigration and Immigration authorities have questioned Frontline Socialist Party politburo member Kumar Gunaratnam as to how he is engaged in political activities while visiting the county on tourist visa.

Later, Kumar Gunaratnam told our news team that he was asked to report to the department tomorrow for further questioning.

Kumar Gunaratnam who held a passport in the name of Noel Mudalige was fined for overstaying in the country on a previous occasion.

Later he was deported to Australia by the Emigration and Immigration Department but he was allowed to return to the country on January 1st, just before the recent presidential election after his party paid his immigration fine.