Monk found with an Elephant calf 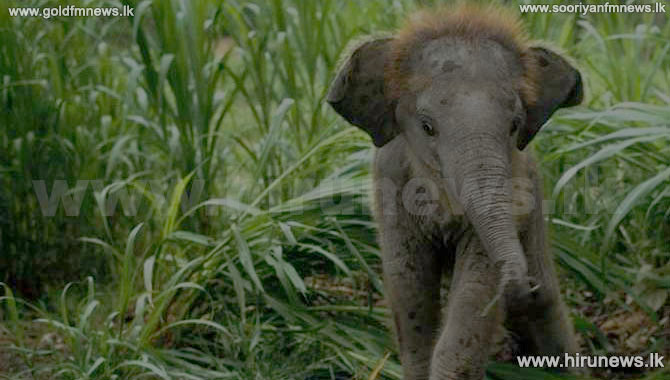 Wildlife officers recovered yesterday an elephant calf kept at a Buddhist Temple at Polhengoda in Kirulapone without permit.

A senior Wildlife Department spokesman told our news team that the raid had been carried out on a tip-off passed on to his office.

The Colombo Main Wildlife Office said that the elephant calf had been recovered when the calf had been kept at the Lady Alen Buddhist Temple in Polhengoda the monastery of Venerable Uduwe Dhammaloka Thero.

A spokesman of the wildlife office that carried out the raid told our news team that although the persons at the premises concerned were queried as to how the elephant calf had been obtained, they were unable to provide any document