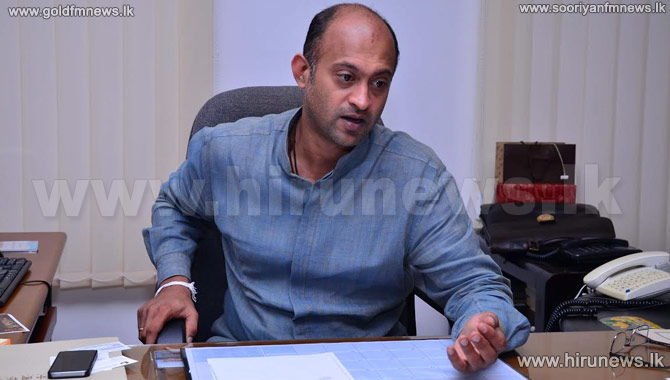 The Deputy Minister of Urban Development, Water Supply and Drainage Board Dunesh Gankanda said that the previous regime under the pretext of developing aesthetics of Colombo and suburb areas has engaged in many corruption acts.

The Deputy Minister after assuming Office yesterday (28th) speaking to employees at all levels stated these realities.

Speaking further he stated that the massive number of fraud and corruption amounts up a very large sum of the ‘peoples’ money and that he will be taking severe action against this after a review.

Minister Gankanda concluded by saying that the military system of administration within the Urban Development authority will have to be replaced immediately to a more civil controlled administration and that his hope is to task a special program to do so.