A Government for the people - says Sajith 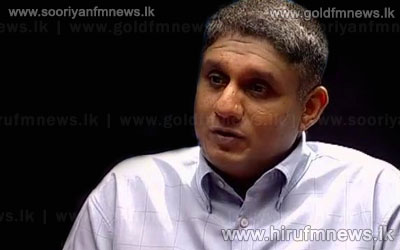 The Minister of Housing and Samurdhi Sajith Premadasa stated that the current Government is fully dedicated to public service.

He emphasized that people cornered by poverty, social injustice and misery are the prominent people the new Government targets to support.

Adding further, the Minister Sajith Premadasa pointed out about how the Government is fond of assisting the poor despite any political adherence attending a function held at Walasmulla.