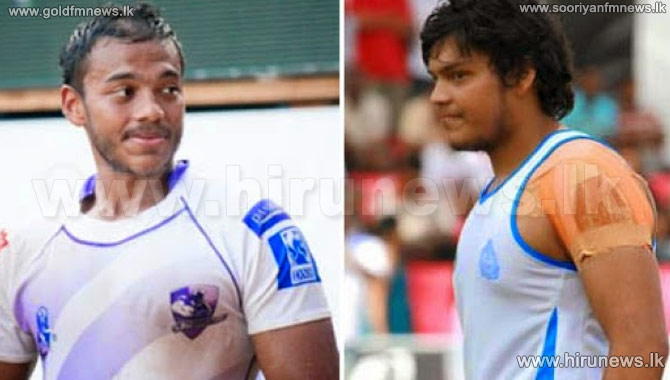 It is reported that former president Mahinda Rajapakse’s sons Yositha and Rohitha Rajapakse are to be removed from the skipper of the Navy and Army Rugby teams respectively.

Accordingly, the relevant officials had been given instructions in this regard to take necessary steps.

However, the Sports Minister Navin Dissanayake’s Media Secretary denied that minister never issued such a statement, when Hiru News contacted the Minister to confirm it.