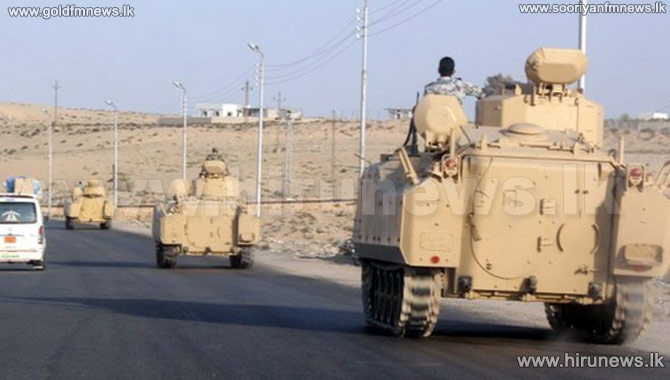 At least 26 people have been killed in a series of attacks by Islamist militants in the north of Egypt's Sinai Peninsula.

A car bomb and mortars hit military targets in the North Sinai capital El-Arish, killing a number of soldiers.

Other attacks took place in the nearby town of Sheik Zuwayid and the town of Rafah, bordering Gaza.

Tensions have also been raised across Egypt this week amid protests marking the anniversary of the 2011 uprising that ousted then-leader Hosni Mubarak.