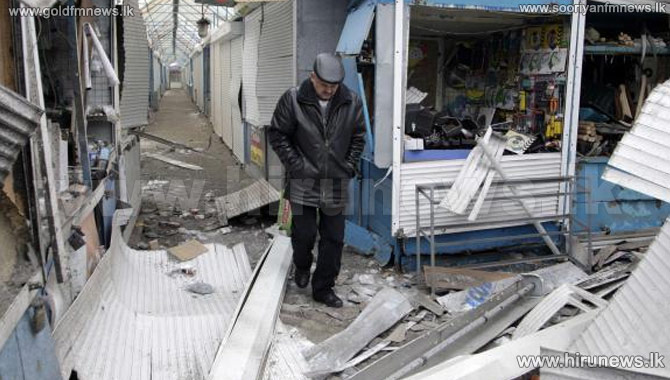 EU foreign ministers have agreed to extend existing sanctions against Russia until September.

At an extraordinary meeting in Brussels, they also agreed to discuss names to add to the list of individuals targeted for EU travel bans and asset freezes.

However, they did not agree on imposing new economic sanctions against Russia.

The ministers met as fighting raged in eastern Ukraine. Moscow denies any involvement in the conflict.

Thursday's meeting was called after the government-held port of Mariupol was shelled at the weekend, with the deaths of at least 30 people. Ukraine blamed rebels for the attack.