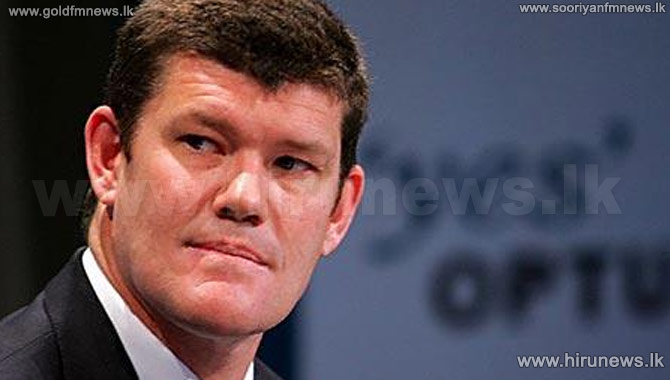 James Packer's Crown Group says it will not go ahead with a proposed plan to develop a $400 million luxury hotel and resort in Sri Lanka, following a decision by the government in Colombo to scrap tax concessions for the project.

On Thursday Sri Lanka's new government decided to cancel generous tax concessions for three foreign resort developments – including Mr Packer's resort – and said it would not issue them licenses to run casinos.

A spokeswoman from Crown said the company respected the decision and on that basis the project would not be going ahead.

The concessions were given under the former government of Mahinda Rajapaksa but critics in Sri Lanka opposed the move to give tax breaks to foreign gaming ventures.

"We will not allow casinos on their premises," he said.

The previous government had offered the concessions in an effort to turn the Sri Lankan capital into a regional gaming hub.