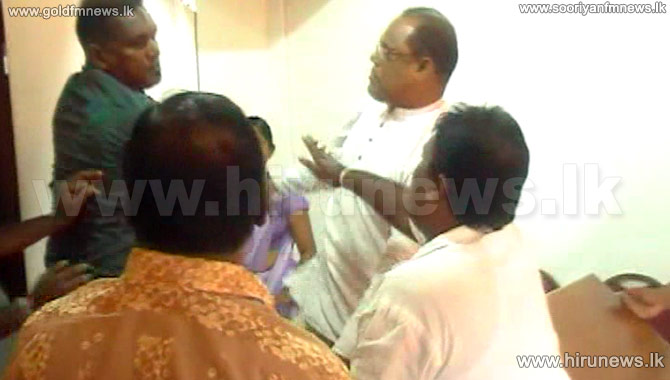 The tense situation arose following the attempt made by a group of people to remove the Chairman from the council.

The injured, four individuals including the Chairman of the Local Council, and three UPFA members, have been admitted to hospital and currently receiving treatment.