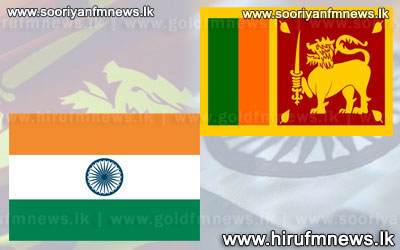 India and Sri Lanka today held talks on voluntary repatriation of Sri Lankan refugees in the country, within days of deciding to "re-engage" on the issue during a meeting between their foreign ministers.

During the first meeting between the officials of the two countries, spoke about various aspects related to repatriation.

According to official figures, there are more than 100,000 Sri Lankan refugees in Tamil Nadu, of which some 68,000 are housed in over 100 government-run camps.