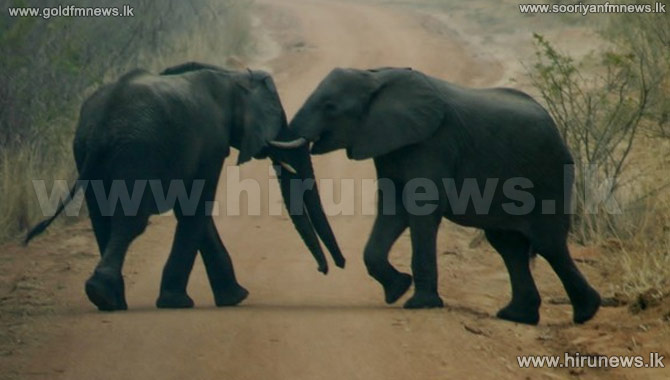 Tourism Deputy Minister Wasantha Senanayka states that former Defense Secretary Gotabaya Rajapakse has handed over 2 elephant calves that belonged to him to the Pinnawala Elephant Orphanage stating that he cannot look after the elephant calves.