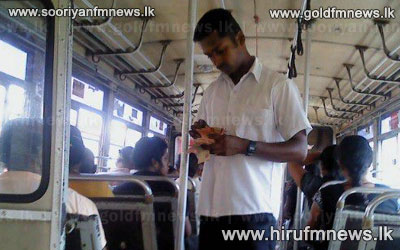 All bus fares will be reduced with effect from today by 8 to 10%.

Accordingly the minimum bus fare of 9 Rupees will be reduced to 8 Rupees.

Meanwhile, bus fares from 37 to 41 will be reduced by 3 Rupees each.

The highest fare at present in the country which is 708 Rupees has been reduced to 651.

Meanwhile the Customs Department stated that Customs services will be active 24 hours a day as mentioned by the Minister of Finance in the interim budget.