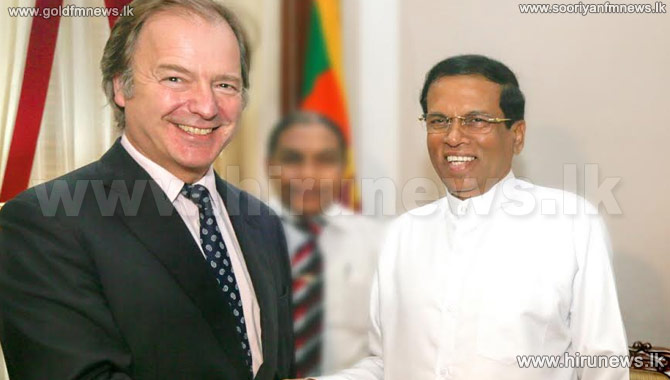 British Minister of State for Foreign and Commonwealth Office Hugo Swire said that Britain has appealed against the de-proscription of the LTTE in the European Union.

He said due to the appeal, the LTTE still remains a proscribed organisation in the EU, and added that the UK supports the belief that the LTTE should not be permitted to clear its name from the list of terrorists.

The LTTE was first proscribed in the EU in 2006, months after the assassination of former Foreign Minister Lakshman Kadirgamar by an LTTE sniper.

In October last year, the EU Court of Justice annulled the LTTE ban on procedural grounds, saying that a proper procedure was not followed in continuing the ban.

The action would have unfreezed LTTE assets within the EU and removed its designation as a terrorist organisation, if not for the appeal.

This is the British Foreign Minister’s second visit to Sri Lanka and the first Ministerial visit since the formation of a new government in the island nation earlier this month.