'We are Redy for Upcoming Election' - Nimal Siripala Says 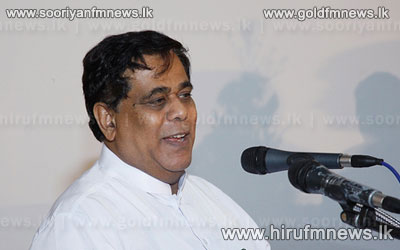 Opposition leader Nimal Siripala says that they are ready to contest in the upcoming general election after uniting the opposing parties.

According to the statement he made at a press briefing held in Colombo today the President Maithripala Sirisena has declared that the Sri Lanka Freedom Party will contest under his leadership.

The opposition leader further stated that the SLFP has decided to support the interim budget which was introduced last week.