Jordan vow after IS beheading of Japan hostage Goto 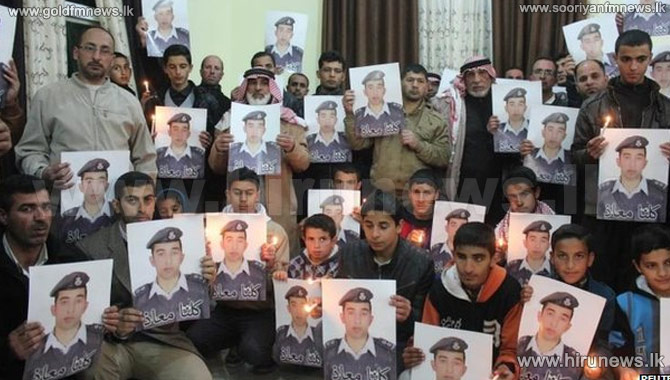 Jordan has vowed to do all it can to secure the release of a pilot captured by Islamic State, after a video was released appearing to show the beheading of a Japanese hostage.

The pilot, Lt Moaz al-Kasasbeh, was captured when his plane came down in December on a mission to support the US-led, anti-IS military coalition.

Jordan says it is willing to exchange an Iraqi prisoner for his safe return.