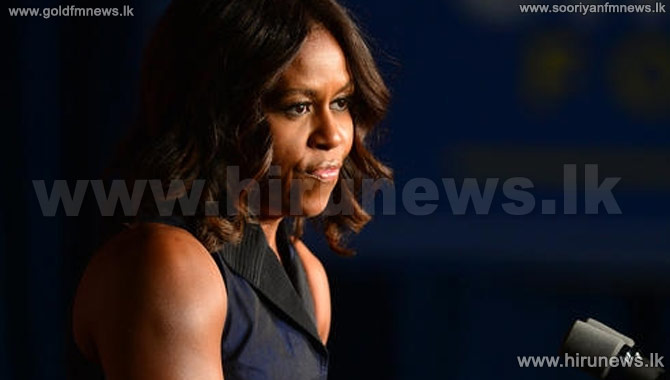 The First Lady, Michelle Obama, has praised 'American Sniper' for portraying a returning veteran in a more realistic light than the stereotypical down and out vet or triumphant hero usually depicted in television and film productions.

American Sniper is based on the true story of Chris Kyle, the late Navy SEAL who was known as the most deadly sniper in American military history. The film, has been nominated for six Academy Awards including Best Picture and Best Actor.