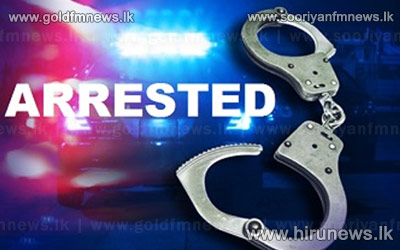 Mutwal police arrested yesterday four army soldiers attached to an army camp in Kelanitissa over an incident of taking ransom.

Police said that the relevant ransom money had been extorted from a resident in Summitpura in Mattakkuliya on two occasions.

Reports say that the police arrested the suspects after the wife of the person from whom ransom was extorted informed the police about it.

The victim’s wife told our news team that a telephone call was made to her house and ransom was demanded under a threat.