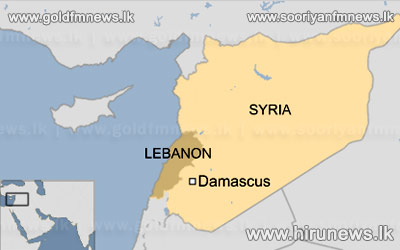 At least 7 people were killed and 20 wounded when a blast ripped through a bus in a central district of the Syrian capital yesterday.

The Syrian Observatory for Human Rights said it was not immediately clear what had caused the blast in the Souq al-Hamadiyeh neighbourhood of Damascus.

More than 200,000 people have been killed in Syria since the conflict started, and around half of the country’s population has been displaced.