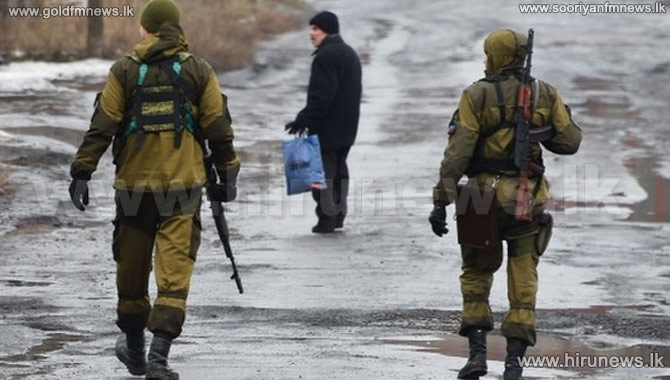 The separatists are trying to capture the key town of Debaltseve, while central areas of rebel-held Donetsk have been hit by artillery fire.

Dozens of civilians were killed on both sides of the front line at the weekend.

Hundreds of civilians have been moved out of Debaltseve amid reports that the separatists have reached the outskirts of the town.