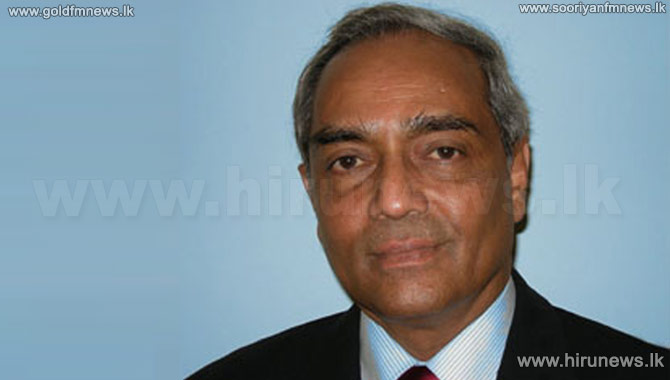 The parliament debate over the removal of Mohan Peries from the post of Chief Justice was held this afternoon as requested by the Opposition.

The Opposition Leader Nimal Siripala de Silva inaugurated the debate, and leader of the house minister Lakshman Kiriella and several other MP expressed their views.

Participating in the debate, JVP MP Vijitha Herath said that a presidential commission should be appointed to probe the activities of Mohan Peries.

The Opposition MPs wore black bands on their arms and staged a protest in the parliament chambers.

Later the house was adjourned for 10 minutes due to the heated situation in the house.