Parliament was not challenged - Minister of Justice 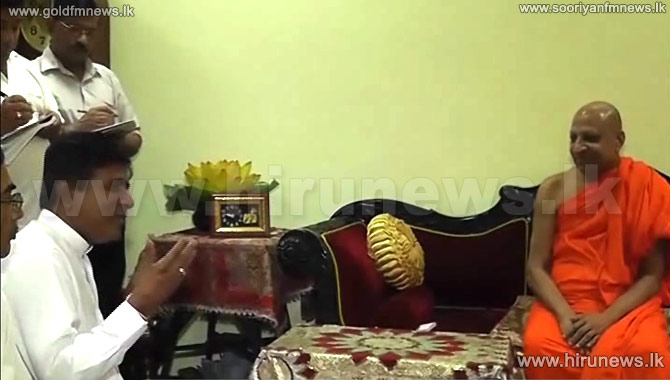 Minister of Justice and Labour Affairs Wijedasa Rajapaksa stated that the parliament was not challenged when reinstating the former Chief Justice Shirani Bandaranayake.

Elaborating regarding the matter, Minister Wijedasa Rajapaksa stated that then President disregarded the official communiqué of the Speaker and took measures to oust the Chief Justice.

He also said that the appointment of Mohan Pieris was invalid since he was appointed when the previous Chief Justice was still in service.

Minister Wijedasa Rajapaksa further expressing his views to the Chief Prelates added that he will take stringent measures to control the crime wave and even enact the death penalty if necessary.

He also said that Buddhist culture and moral values are necessary to discipline a society apart from enforcing laws.