Killer of a Niece commits suicide 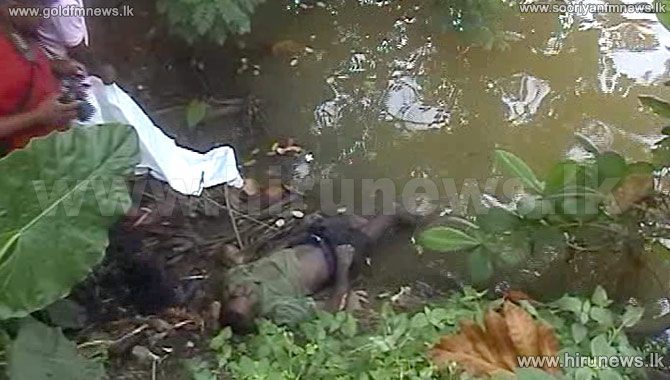 Police Media Spokesman Office stated that the person who committed suicide near Gintota Bridge has been identified as the suspect who allegedly killed his niece in Dadalla.

A young woman was hacked to death in her home of Mahamudali Mawatha at Dadalla in Galle this morning, and her 48-year old mother and a 20-year old brother were also hospitalized with cut injuries.

Police said that an altercation over a dish of prawns curry has led to the murder.

Police investigations found that the suspect had fled the area after killing his niece.

Later it was revealed that the suspect had jumped before a moving train near Gintota Bridge and committed suicide.