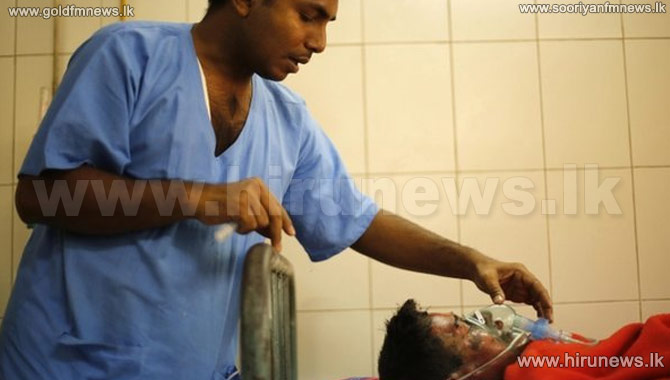 At least 7 people have been burned to death and 15 others injured, some seriously, in a petrol bomb attack on a bus in eastern Bangladesh.

Police said the bus had been full of sleeping passengers when it was attacked near the town of Chauddagram.

It is the latest in a spate of attacks on buses, lorries and cars since anti-government protests began last month.

Opposition leader Khaleda Zia called for the protests on the anniversary of last year's election.