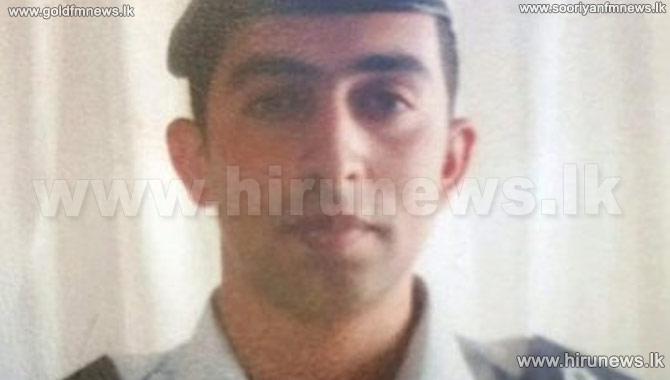 A security source said the executions were carried out at Swaqa prison south of the capital Amman.

Jordan had promised to begin executing death-row Islamic extremists at daybreak in response to the murder of Maaz al-Kassasbeh, who was captured by IS when his plane went down in December.