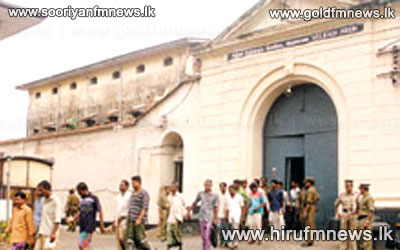 Measures have been taken to release 557 prison inmates in conjunction with the 67th Independence Day Celebration.

However, inmates accused of 30 main charges including terror activities, coup against the state, rape as well as crimes against children will not be released.

The government has decided to pardon inmates on the Independence Day with allegations excluding these 30 charges.

Prisons Commissioner General Chandrarathna Pallegama stated that majority of the prisoners that were relased are from the Negambo.