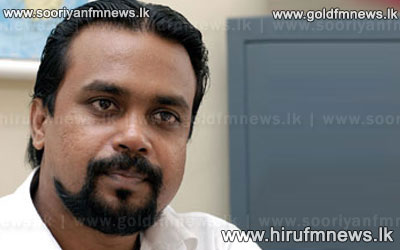 While responding to our news team, he denied the rumours saying that a new political front to be launched tomorrow.

It was reported that a decision has been taken to launch a new political front tomorrow with 4 coalition parties of the UPFA.