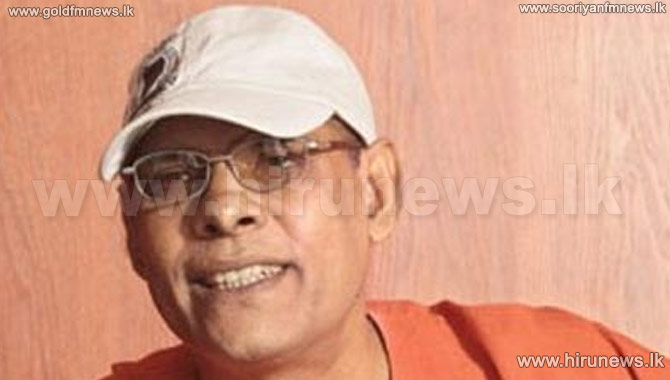 The Court of Appeal impounded the passport of former international leader of the LTTE Kumaran Padmanadan alias KP.

The Court of Appeal which considered a petition filed by the JVP issued the order in this regard to the Emigration and Immigration Department.

The JVP petition requesting the court to arrest KP was considered by a panel of two Appeal Court Judges on the 27th of last month.

Later the Appeal Court judges ordered the Attorney General to report to the court whether any possibility to arrest KP or investigate him over the allegations.

Accordingly, KP’s passport was impounded until the petition against him is concluded.