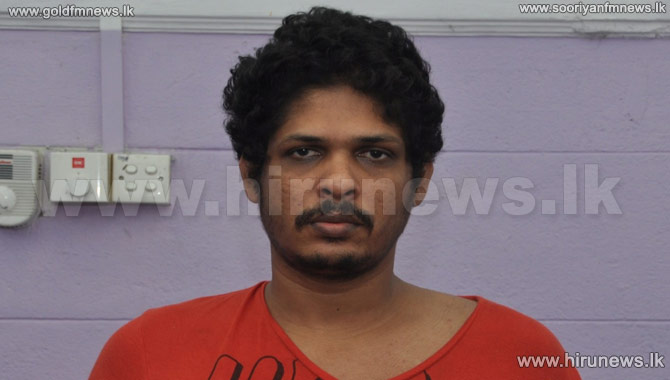 The CID informed the Colombo High Court today that Gampola Vithanage Samantha Kumara alias Wele Suda would not be produced before Court due to security reasons.

Appearing on behalf of the respondent, President Counsel Anil Silva said that there is a court order asking CID to produce the suspect before the Judge today.

However CID officers submitted facts to the court and informed the suspect could not be produced before court today due to security reasons.

Meanwhile our correspondent said that Wele Suda’s wife Gayani Sudarshani and his mother-in-law, who are also in remand in connection with the same offence, were produced before court today.